PR Springs is a magical place all year round. Every season brings new flowers, berries, colors. Here’s a photo essay of images from a recent hike through this amazing land. 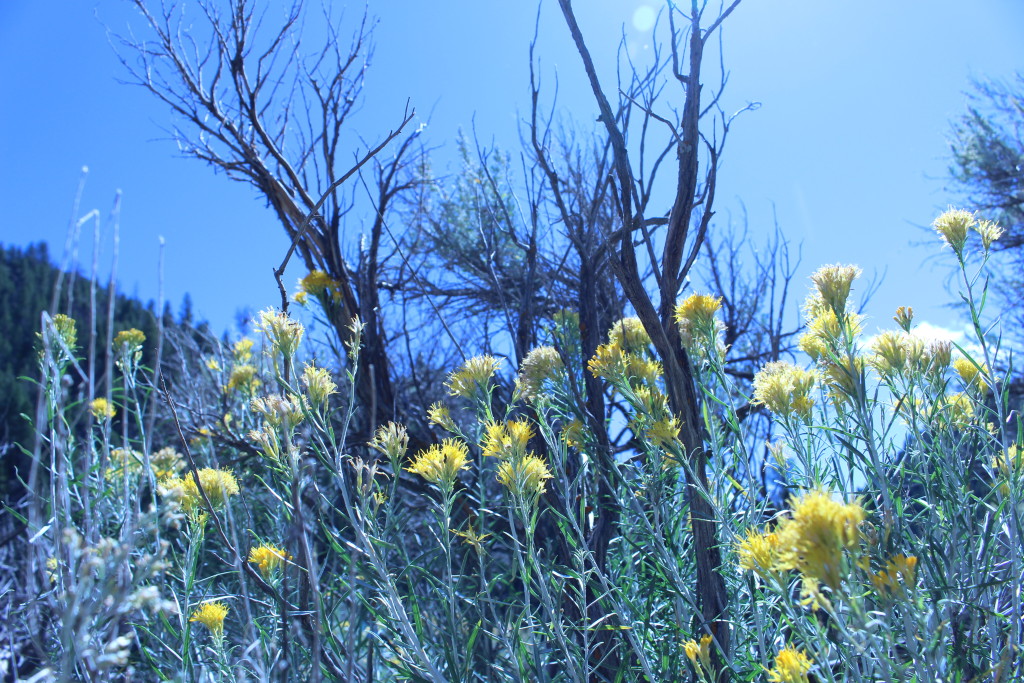 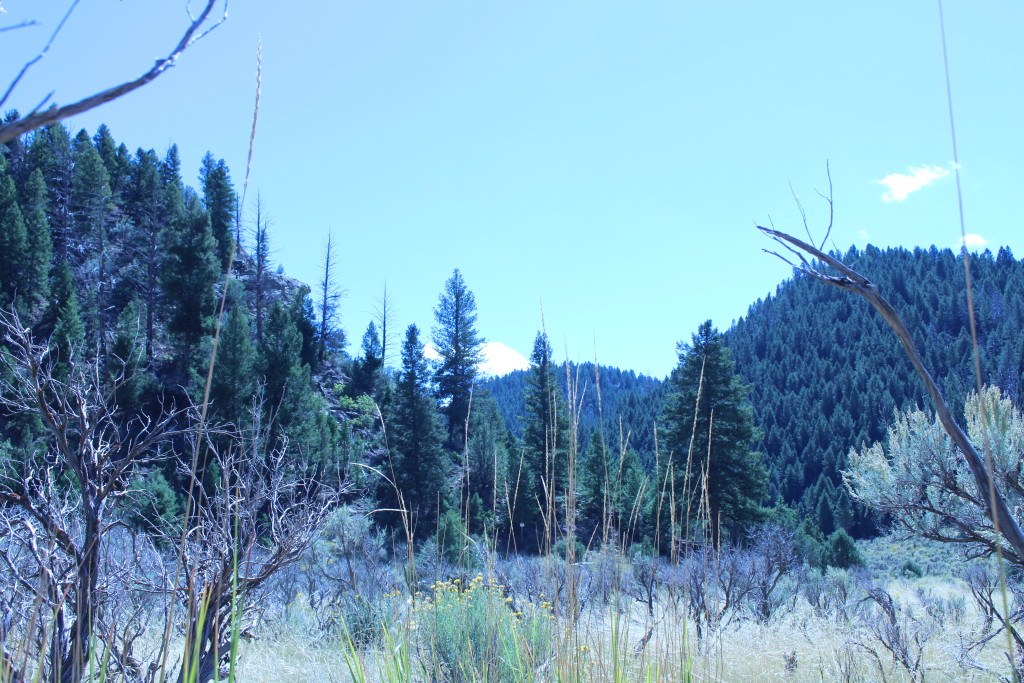 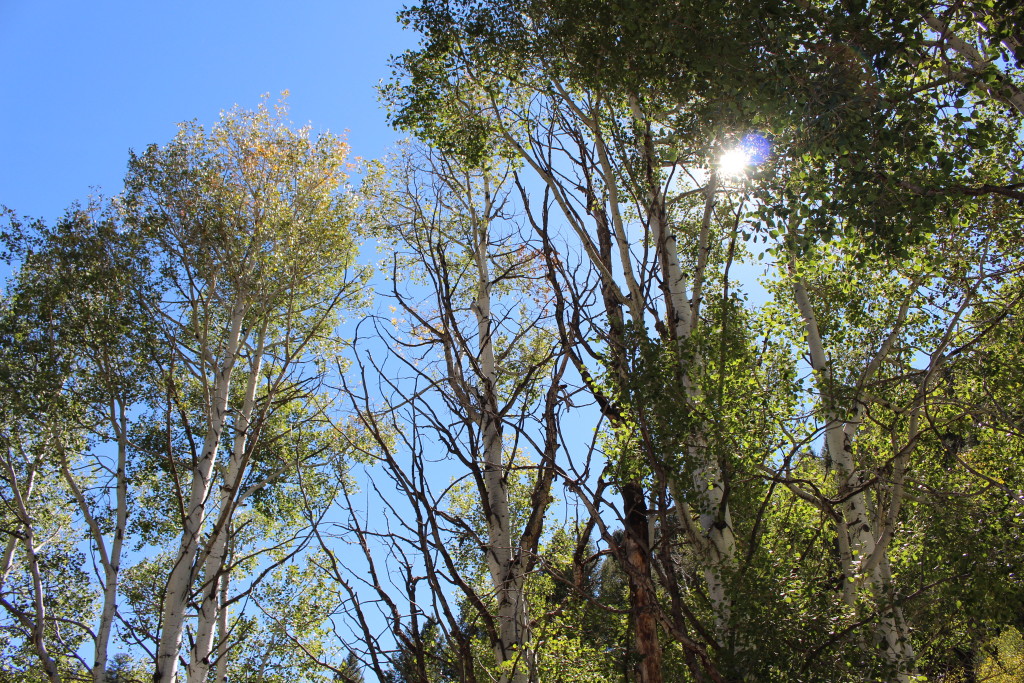 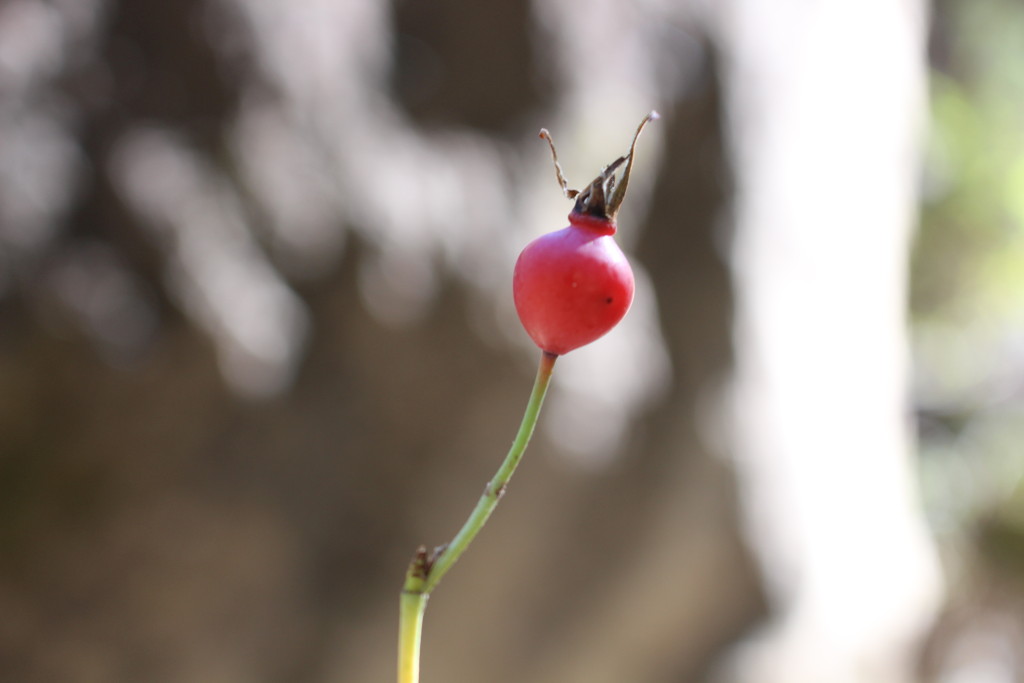 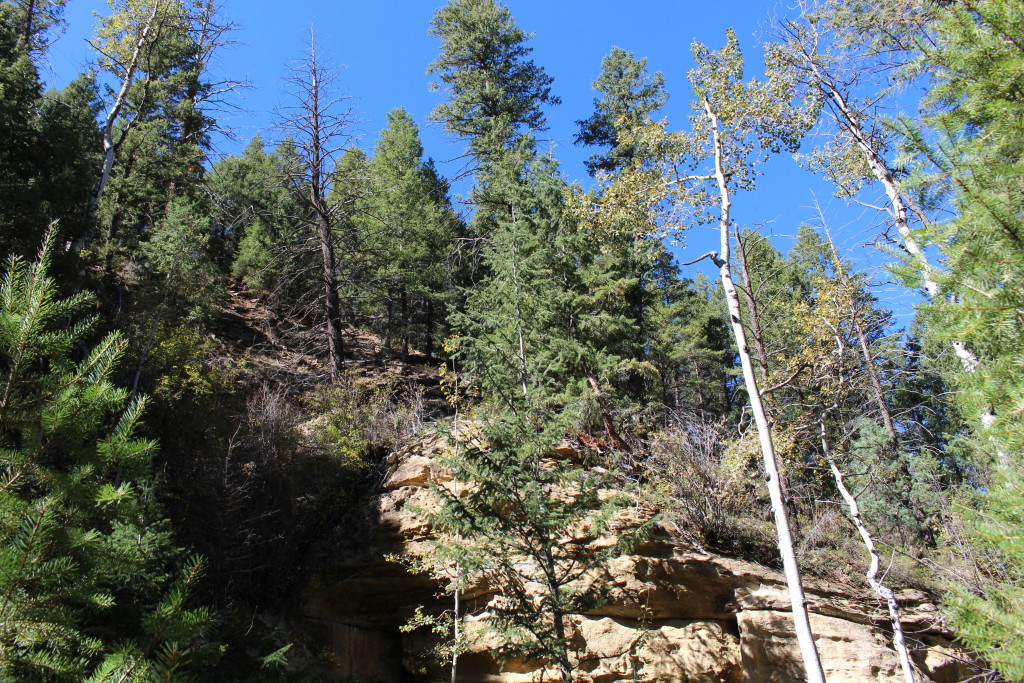 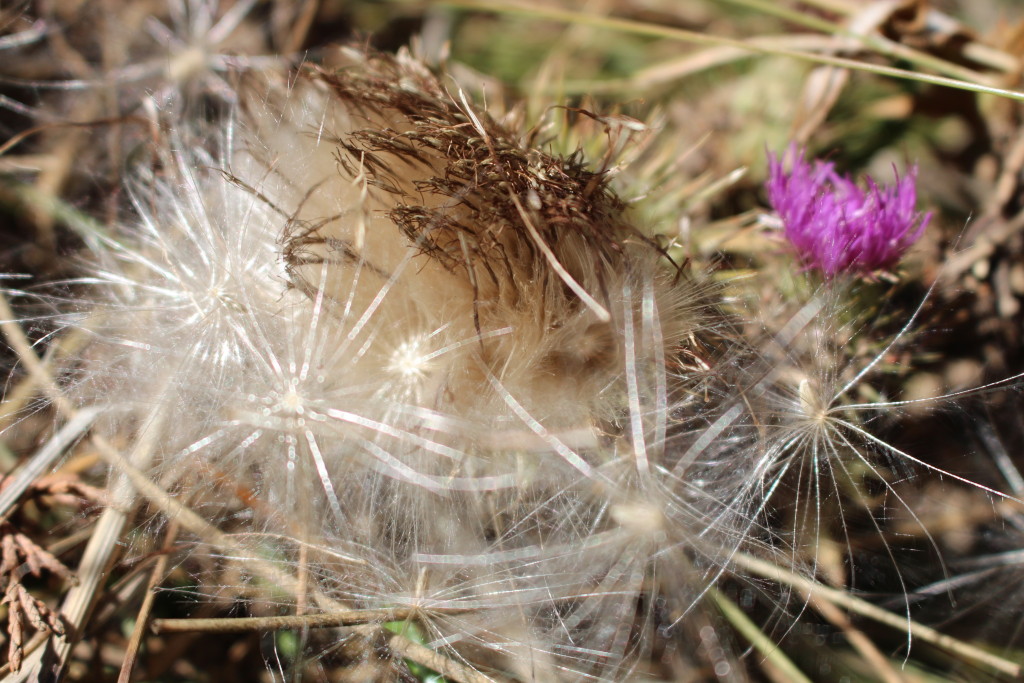 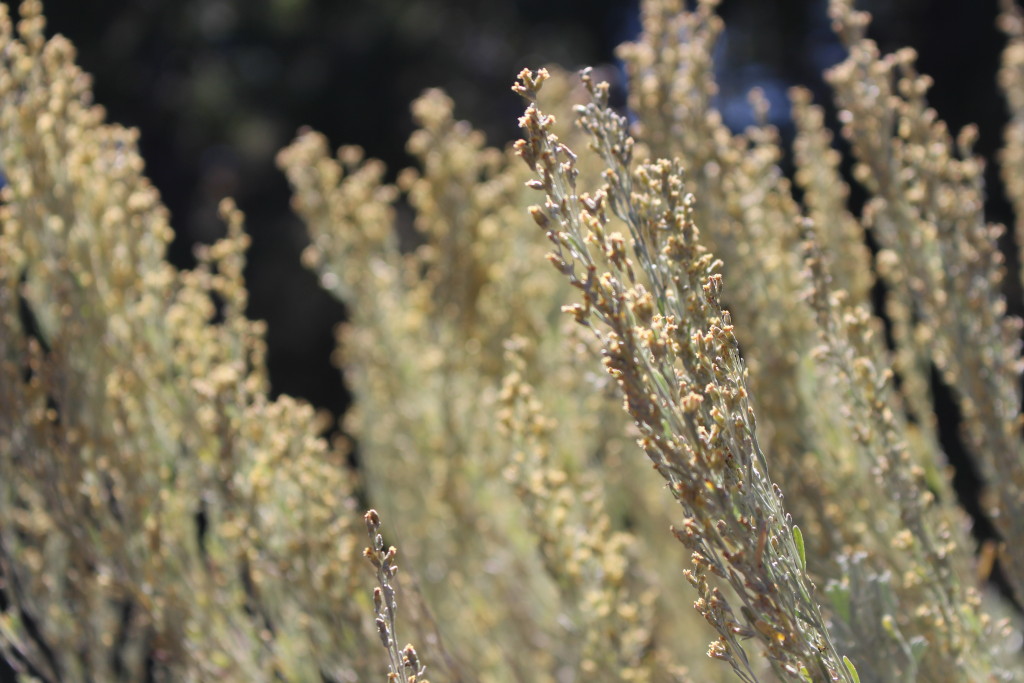 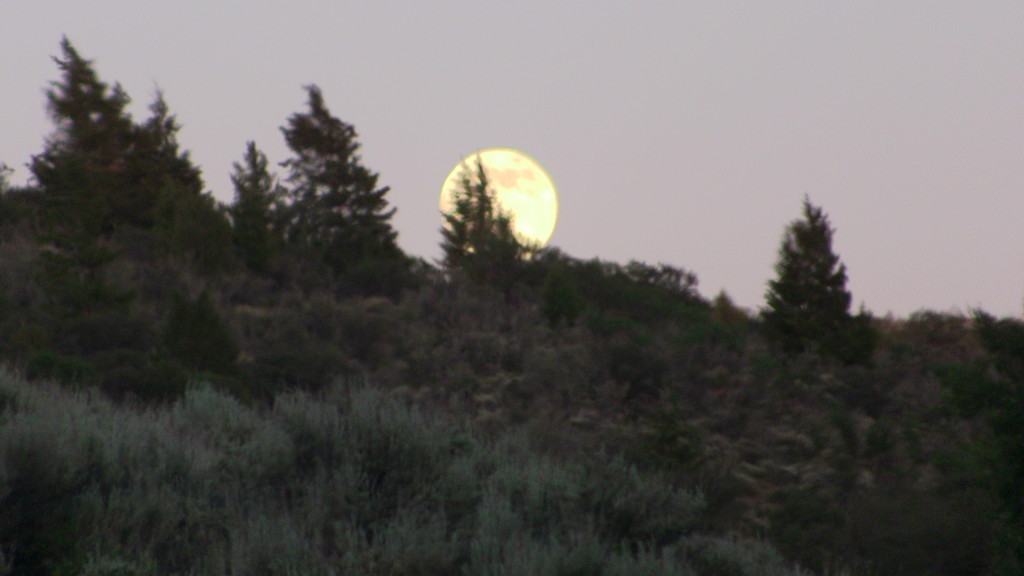 Come watch and celebrate the blood moon lunar eclipse with us in one of the darkest places in the western states!

We’re staying up on a ridge, at the highest point on the East Tavaputs Plateau–an ideal place for moon gazing!

The blood moon/eclipse is on the night of the 27th/28th (Sunday). Come camp with us any time that weekend. We’ll be at the Vigil site by the gravel pile across from US Oil Sands’ worksite. Get directions at tarsandsresist.org/camp.

Bring warm gear in case of cold weather or rain. The weather has mostly been very pleasant lately, with rain here and there. We have dinner food we can prepare together, and please bring your own lunch and breakfast.

See you on the ridge soon!

It’s not an easy time to be a tar sands profiteer. Not that it ever really was.

By saying the outlook is dismal now, we risk implying that the outlook was once bright and cheery. Hardly. Tar sands mining has never been economically feasible in the U.S. Tar sands and oil shale upstarts have gone bust decade after decade trying to become the first to turn a profit, leaving destroyed land and devastated workers in their wake.

Now, the financial news headlines put the writing on the wall: We’re watching the death throes of a dying industry. And US Oil Sands is still trying to climb on board. 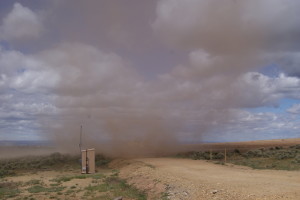 Cameron Todd’s dreams are blowing away like this dust from a tar sands mine site.

Yes, the big players of Alberta have to keep producing to “weather the storm,” as The Toronto Star reports. Their investors have sunk billions into their projects, so they have little choice but to keep on keepin’ on in hopes of the slightest of upturns. But the upstarts are in a far more precarious—dare we say, impossible—position. Without a prayer of breaking even for, in all likelihood, quite a long time, they need someone to help them play the game of tar sands without a chance of actually bringing in any money.

Nonetheless, in its quarterly report released on August 28, US Oil Sands told investors it will achieve commercial production in the final quarter of 2015, a goal that relies on tight coordination of numerous factors, not to mention the whims of the market. And they’ve announced that they are seeking more funding in part because of the state of the market.

Don’t open your pocketbooks all at once, investors.

In an industry that already has an extremely narrow profit margin, because of its labor- and energy-intensive nature, the projection of success in 2015 seems quite hyperbolic. It’s not just a matter of producing some amount of low-grade fuel. It’s a matter of achieving economy of scale—producing the tremendous amount of fuel needed to eek out a profit. And those are the challenges under stable market conditions.

Let’s put all this in context. The Toronto Star reports, “A report from TD Securities says only two mining and upgrading projects are producing synthetic crude for less than its market price of about $36 per barrel. Analyst Menno Hulshof said more than three-quarters of Canada’s daily output of 2.2 million barrels of crude from the oil sands is being produced at a loss at current prices.”

Reuters reports, “More than three-quarters of Canada’s daily output of 2.2 million barrels of crude from oil sands is being produced at a loss at current prices, research from analysts at TD Securities shows.”

Inside Climate News says: “Since prices crashed, oil companies have delayed or cancelled $200 billion in projects, and nearly 30 percent of those are in the oil sands, according to a recent Wood Mackenzie report.” 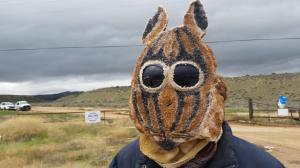 This chipmunk is gloating.

Here’s a smattering other stories on the topic:

The Globe and Mail, “Oil sands set for more pain as reductions loom for crude reserves”

In short, a project that’s already a speculative and high-risk venture has essentially been demonstrated worse than worthless by market forces, and US Oil Sands still seems to think there are foolish enough investors to put their money into this capsizing ship.

The real danger (aside that to investors): In the mad dash to achieve economy of scale and keep investors believing, a start-up company could destroy a vast amount of wilderness and contaminate waterways flowing from it. The operation might fail—like the tar sands mine abandoned in the mid-80s, just over the hill from US Oil Sands’ operation—but we’re left with its toxic legacy.

Couple that with the effects of popular resistance movements on upstart projects, which this study details. 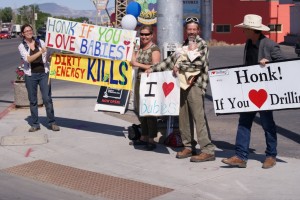 We still love babies, and will keep fighting for their future.

Meanwhile, the realities of climate change—like wildfires and dropping water levels—have recently been limiting tar sands production in the Athabasca region. In Utah, those realities are sure to hit us even harder.

Speaking of weather, did we mention the project sits at 8,000 feet, where it regularly snows in October and winter often lasts six months? Based on the company’s track record of shutting up shop during the colder months, when work is often impossible, we have serious doubts that even under the best of market conditions—and even if everything else were going swimmingly with their project—it would be possible to achieve commercial production in the dead of winter in the Book Cliffs.

So investors, if you’re set on putting your money on the unlikeliest of ventures, have at it. But we think you’re a bit more intelligent than that.