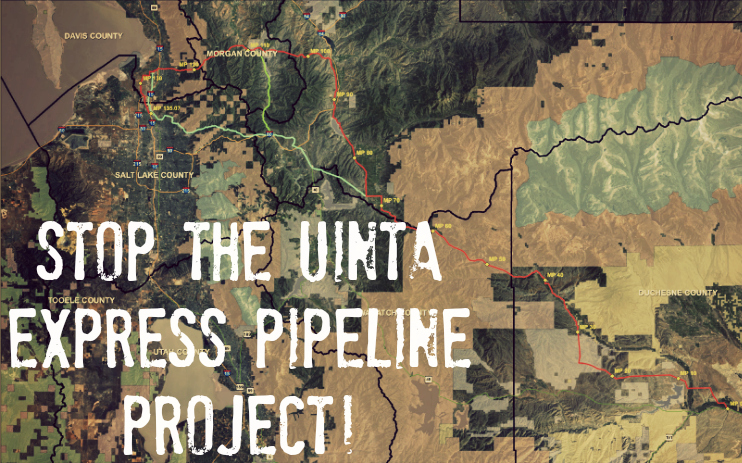 Tesoro wants to build a 135-mile insulated pipeline connecting the Uinta Basin with the Salt Lake City-area refineries. The pipeline each day would move up to 60,000 barrels of black- and yellow-waxy crude. Because of its high paraffin content, Uinta’s waxy crude must remain warm in transit; black wax crude heated to 95 degrees, and yellow wax to 115 degrees.

If this pipeline is approved, it will be one more piece of infrastructure the state of Utah wishes to push forward in order to create an energy colony in Eastern Utah, and continue turning the area into a sacrifice zone. Utah has nearly completed a two-lane highway to nowhere, seeks to build a nuclear power plant and oil refinery on the Green River, and set up further infrastructure for US Oil Sands, Enefit, Red Leaf, and other fossil fuel extraction companies.

According to a recent article in the Salt Lake Tribune: “[The pipeline] would also ease a transportation bottleneck that state officials say is holding back development on Utah’s busiest oil patch and costing the state’s economy billions.”

Utah’s emphasis on being “business friendly” to a destructive extraction industry is at odds with our need to survive by protecting our land, air, water and communities, as well as the dire need to address the climate change crisis.

“This calls into question the state’s position on climate change. Ever-expanding fossil fuel industrialization is moving us in the opposite direction climate scientists say we should go,” said Taylor McKinnon, energy policy director for the Grand Canyon Trust. 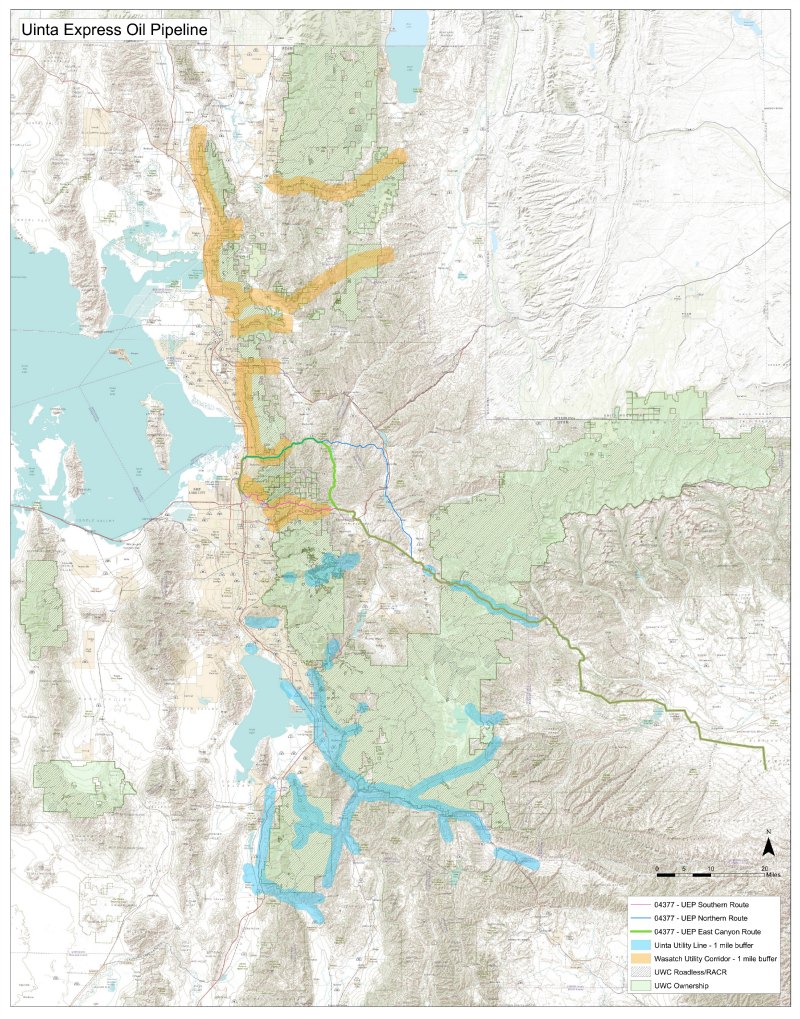 One of the proposed pipeline routes follows a line over the Wasatch mountains, and crosses through neighborhoods in Bountiful, Woods Cross, North Salt Lake, and the University of Utah area.

“There are no safe ways to transport oil. Pipelines fail, just as trains and trucks fail,” McKinnon said. “That means more pollution for waterways and communities along the way.”

The Forest Service, Uinta-Wasatch-Cache National Forest, is “inviting” you to comment on the proposed action for the Uinta Express Pipeline (UEP) project.

In order to have standing to object to the decision that will be made, individuals and organizations must provide comments to this scoping process. 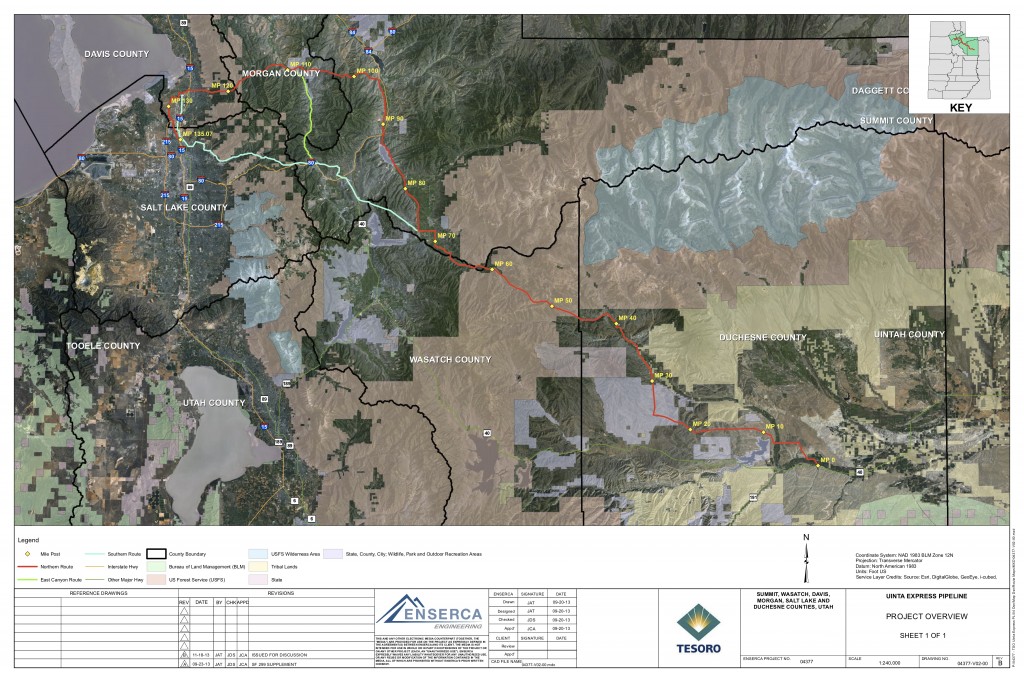