(Reposted from the Grand Canyon Trust) 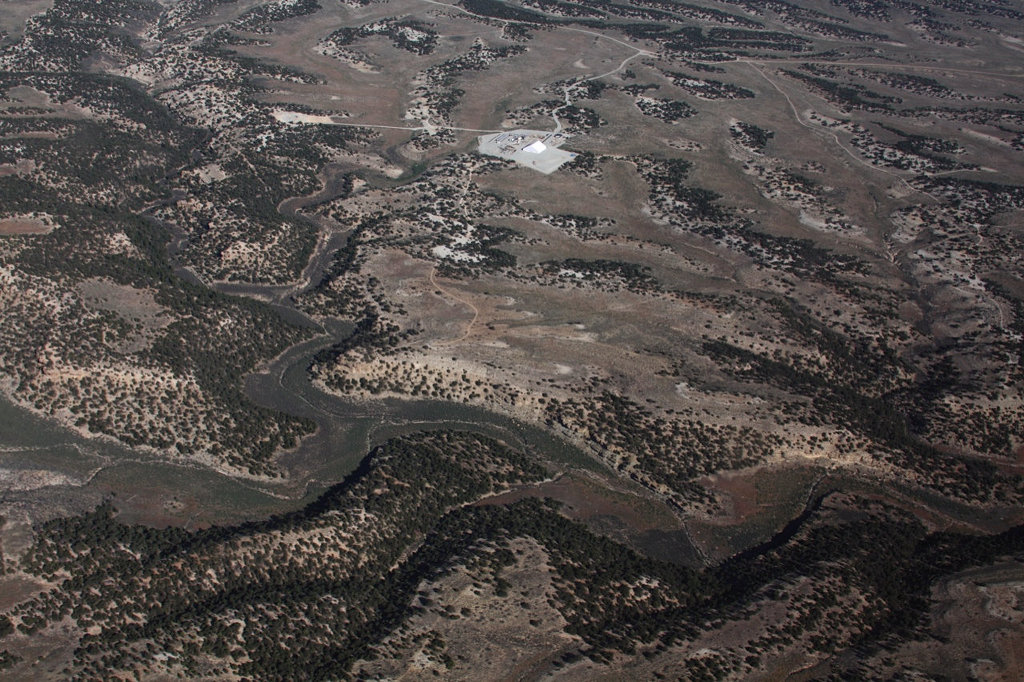 SALT LAKE CITY— Oil shale strip mining atop Utah’s Book Cliffs is being challenged by conservation groups. The challenge is a “request for agency action” filed Tuesday, over the ground water discharge permit approved by the Utah Department of Water Quality. The permit, which authorizes Red Leaf Resources to test an oil shale mining facility, lacks measures to prevent or detect surface or groundwater pollution, in violation of state law. More than 38,000 public comments were sent to the Department opposing an earlier draft of the flawed plan.

“The scheme used by Red Leaf Resources is basically the same as it was for failed ventures a century ago: mine it, crush it, sort it, put it in an oven, heat it, gather the liquid into a sump, hope that it doesn’t burn the facility down, and get it to a refinery before it congeals,” said John Weisheit, conservation director with Living Rivers. “It makes far more sense for an energy company to come over to my house and install solar panels on my roof.”

The company plans to strip mine shale from a 385 by 695-foot long, 160-foot deep prototype “capsule,” line it with clay, and then crush, backfill, bury and bake (or “retort”) the shale in it at 725°F for three months in order to extract hydrocarbons. If the prototype proves economical, the company plans to strip mine vast acreages; it has approximately 17,000 acres of state land under lease.

“As light sweet crude becomes more rare, we can choose to develop better and cleaner ways to power our world, or we can turn to ever-dirtier fuels like oil shale,” said Taylor McKinnon director of energy with Grand Canyon Trust. “Regardless of whether this technology proves viable, oil shale is the wrong energy path in an era of drought, waning river flows and worsening climate change.”

Red Leaf plans to leave toxic post-production residues in its experimental capsules. The state permit lacks provisions to detect if or how the capsule would fracture during heating or prevent contaminants from leaching into groundwater, seeps and springs.

“State law requires protection of all waters of the state from contamination.  Yet the state has approved a permit for Red Leaf to discharge potentially contaminated water from a first-of-its-kind facility,” said Shelley Silbert, executive director with Great Old Broads for Wilderness. “Amazingly, they are not even requiring monitoring of springs, seeps, or groundwater on site.”

The energy inputs and carbon emissions required by strip mining and retorting oil shale exceed those of conventional oil extraction. Given the size of oil shale deposits in the Colorado River Basin, commercial development, if it takes hold, is likely to result in vast strip mining and greenhouse gas emissions, contributing to climate change, regional droughts and Colorado River drying.

“It’s clearly a misguided state energy policy that encourages heating rocks to find usable oil, especially after a century of similar ventures have failed,” said Tim Wagner of the Sierra Club in Salt Lake City. “It’s this lack of visionary leadership that is putting Utah far behind the curve of other western states that are embracing the clean energy revolution of the 21st century.”

The U.S. Geological Survey estimates that between 353 billion and 1.146 trillion barrels of oil in the Green River Formation “have a high potential for development.”  But despite decades of attempts, oil shale’s low energy density and inherent inefficiencies have precluded industry from yielding a commercially viable shale-to-fuel sector.

Download a copy of today’s “request for agency action” here.