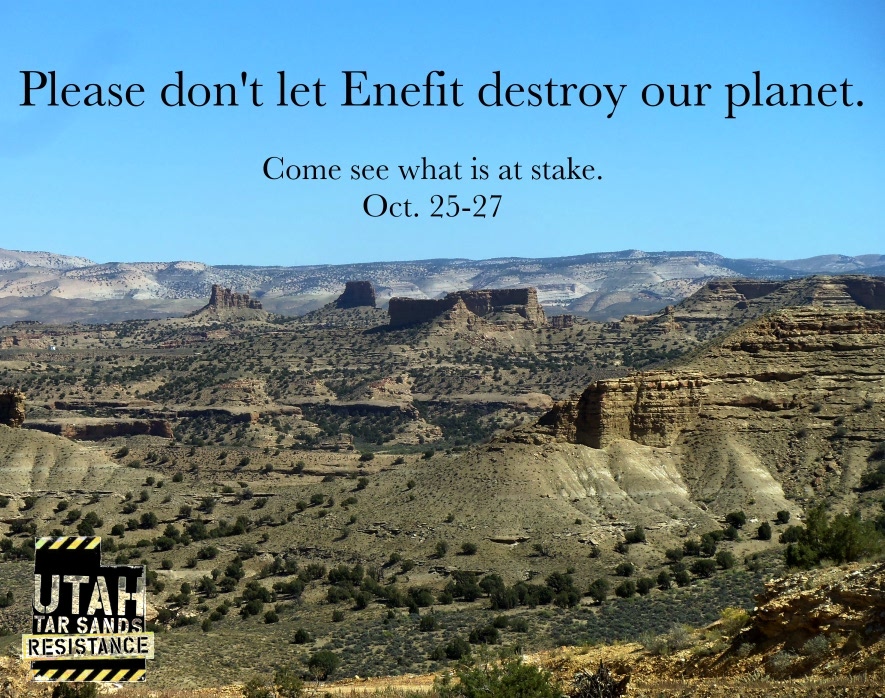 See a photo tour of the area after the jump, so click more here –> END_OF_DOCUMENT_TOKEN_TO_BE_REPLACED 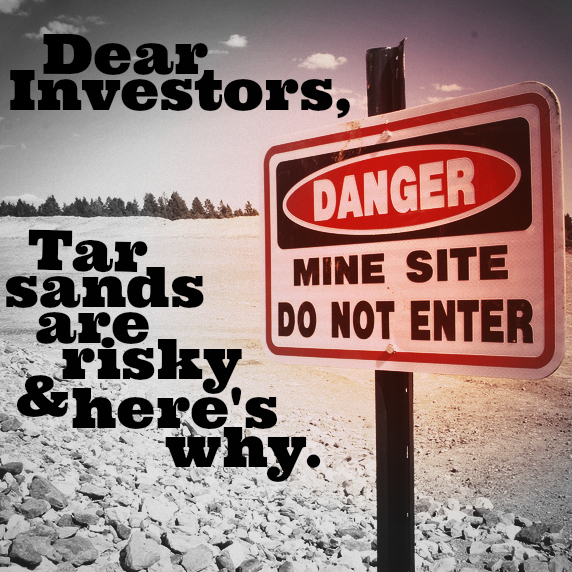 We’re asking for your your direct support and action to STOP TAR SANDS MINING in Utah by sending the letter below to potential investors.

As per U.S. Oils Sands’ press release dated September 16, 2013, there are currently 3 corporate investors who have signed a letter of intent expressing their willingness to support U.S. Oil Sands by cumulatively investing $80 MILLION in order to strip mine 32,000 acres of public land in the PR Springs area of eastern Utah.

Without funding, USOS cannot move forward with its plan of extreme extraction in Utah.  If we (all of us) let the prospective investors know of the risky investment they would be making, and inform them that as this project moves forward, U.S. Oil Sands will likely encounter continued resistance, they may take a second, closer look at the fossil foolishness in which they would be investing.

Will you join Utah’s dedicated activists in sending a letter to the noted investors?

We believe that letters sent throughout the month of October could have a significant impact, and encourage you to add personal thoughts.

You can either send an online version of the letter, or download a copy to mail or fax.

(Send the letter online, or download a copy to mail or fax).
END_OF_DOCUMENT_TOKEN_TO_BE_REPLACED

UPDATE 10/18/2013: “Due to other commitments, Frank Giustra will not be appointed to the Board.” (Perhaps due the risky nature of tar sands investing).

by Steve Horn (reposted from DesmogBlog) 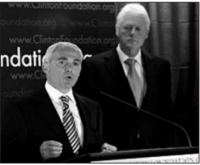 Frank Giustra – key power broker and close colleague of former President Bill Clinton – has taken a seat on the Board of Directors of U.S. Oil Sands, an Alberta-based company aiming to develop tar sands deposits in Utah’s Uintah Basin. **UPDATE: Although he was named a prospective appointee to the Board, Mr. Giustra ultimately declined the position, citing “other commitments.”**

The funding will help get the ball rolling on “tar sands south,” a miniature but increasingly controversial version of its big brother to the north, the Alberta tar sands. Giustra will likely help in opening the right doors for tar sands industry interests in the United States.

Giusta is best known for his work in the worlds of uranium mining and minerals mining, though he has dabbled in the Alberta tar sands finance world once before, lending upwards of $20 million in capital to Excelsior Energy. He serves as CEO and President of Fiore Financial Corporation. 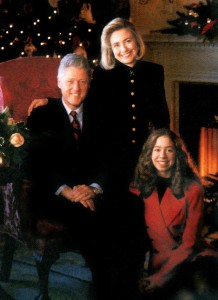 Clinton and Giustra have been instrumental in forging a major oil deal in Colombia and a major nuclear uranium mining deal in Kazakhstan, among other things.

In a February 2008 article, ”Clinton Used Giustra’s Plane, Opened Doors for Deals,” Bloomberg mapped out the close relationship between Clinton and Giustra that began in 2005.

“Clinton was borrowing [Giustra’s private jet] to begin a four-day speaking tour of Latin America that would pay him $800,000,” Bloomberg detailed. “Frank Giustra…was forming a friendship that would make him part of the former president’s inner circle and gain him introductions to presidents of Kazakhstan and Colombia.”

“Pacific Rubiales Energy Corp., spent more than $250 million to purchase control of a company that operated Colombian oil fields in conjunction with Ecopetrol S.A., the national oil company,” explained The Wall Street Journal. “Pacific Rubiales has also signed a pipeline deal with Ecopetrol and been invited by the Colombian national petroleum agency to do further oil-development work in the country.”

Clinton Giustra Enterprise Partnership lists Pacific Rubiales, the Colombian government and Endeavor Mining (the mining wing of Endeavor Financial Corporation) among its current Partners. The Wall Street Journal explained that Pacific Rubiales gave over $3 million to the Partnership, and Giustra put over $100 million of his own cash into the pot.

Giustra’s self-serving philantrophy also took him and Clinton to Kazakhstan in September 2007, as documented in a January 2008 New York Times investigation. 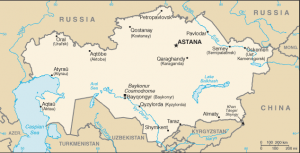 “Within two days [of the beginning of the trip], corporate records show that Mr. Giustra also came up a winner when his company [UrAsia Energy Ltd.] signed preliminary agreements giving it the right to buy into three uranium projects controlled by Kazakhstan’s state-owned uranium agency, Kazatomprom,” wrote The Times.

“The monster deal stunned the mining industry, turning an unknown shell company into one of the world’s largest uranium producers in a transaction ultimately worth tens of millions of dollars to Mr. Giustra.”

Like in Colombia, the deal was a win-win for Clinton and Giustra.

“Just months after the Kazakh pact was finalized, Mr. Clinton’s charitable foundation received its own windfall: a $31.3 million donation from Mr. Giustra,” The Times further explained.

“The gift, combined with Mr. Giustra’s more recent and public pledge to give the William J. Clinton Foundation an additional $100 million, secured Mr. Giustra a place in Mr. Clinton’s inner circle…Giustra [also] co-produced a gala 60th birthday for Mr. Clinton that featured stars like Jon Bon Jovi and raised about $21 million for the Clinton Foundation.” 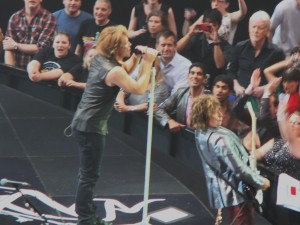 Within a year and a half, Giustra sold off his stake in the Kazatomprom joint venture for $3.1 billion, which he had originally purchased for $450 million.

With their history of partnering up on business deals worldwide, front-line Utah environmental activists fear the Uintah Basin could be next on the list for Frank Giustra and Bill Clinton.

“There have been efforts to squeeze oil from the tar sands and oil shale along the Colorado Plateau for decades, and ultimately these projects fail due to their experimental, energy intensive, and risky nature,” Jessica Lee, an activist with Peaceful Uprising and Utah Tar Sands Resistance said in an interview with DeSmogBlog.

Giustra’s presence on the Board, Lee believes, may give U.S. tar sands the credibility they currently lack in the eyes of capital investors.

“The real risk here is that investors will view Giustra and the other board members involvement as attractive, and will throw their own money away into a speculative investment,” she said. “Frank Giustra will not stay behind to clean up the mess U.S. Oil Sands leaves, pocketing whatever money he can and leaving Utah with a wasteland.” 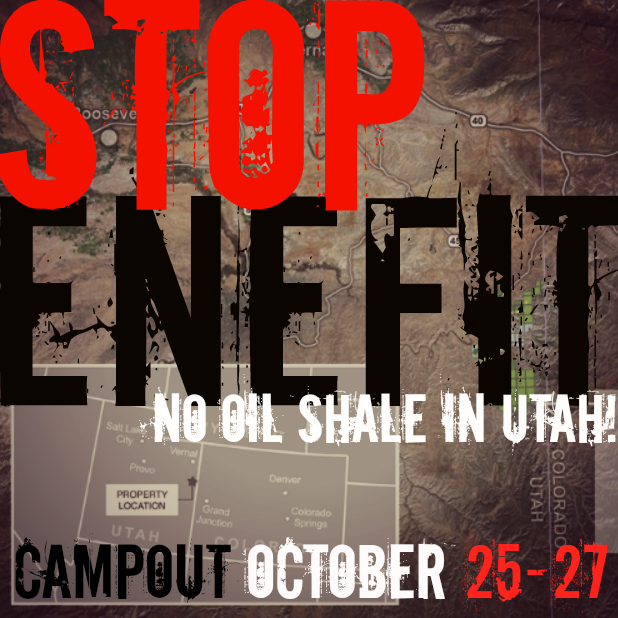