Now more than ever we need to make our presence and concern known at PR Springs. We will witness the fractured wilderness and protect every inch we can because our air, water, land and all life cannot survive this poisonous project!

Come and join us. 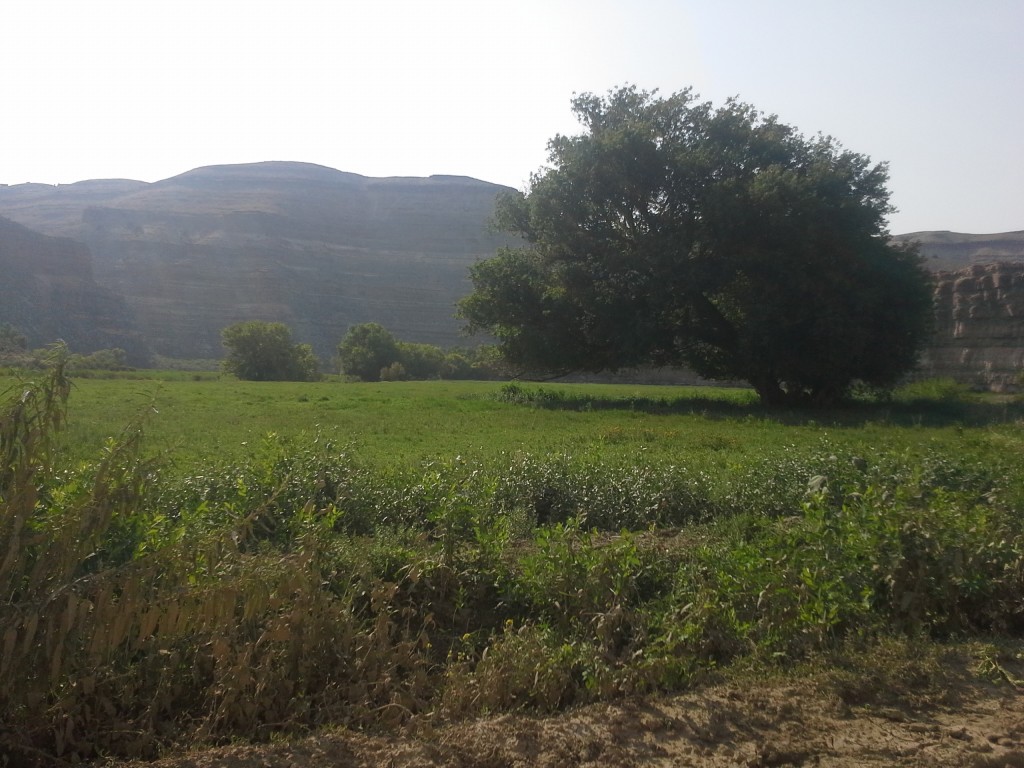 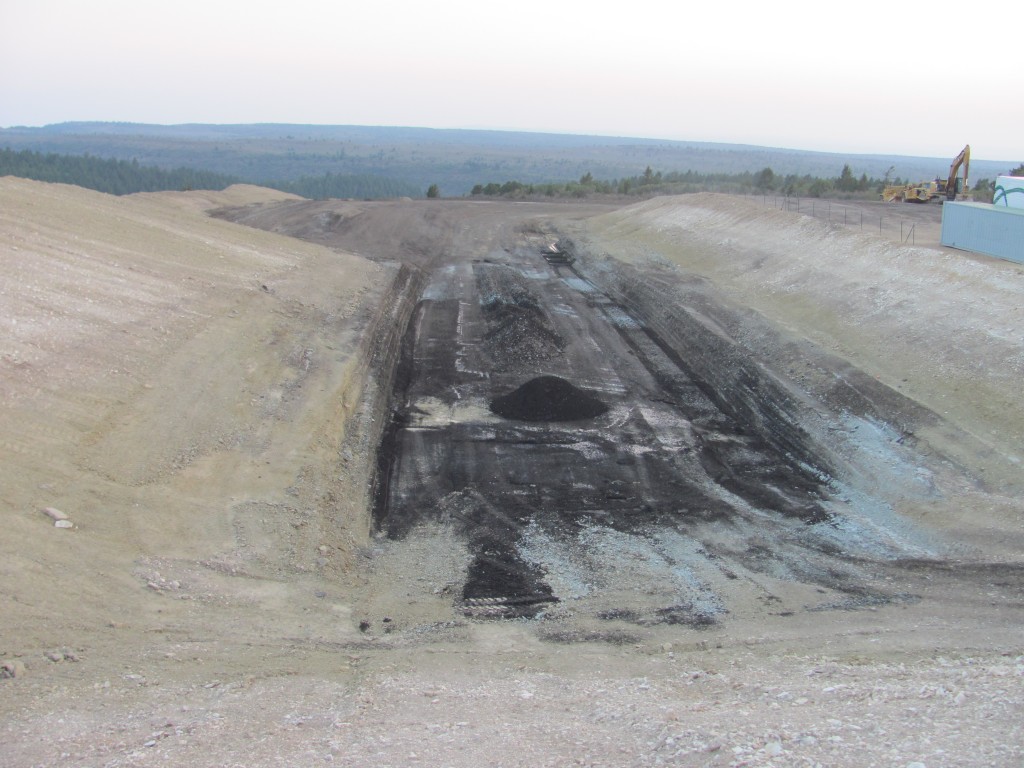 US Oil Sands tar sands test pit with Main Canyon in the background.

Car pool caravan camp out to the first proposed Tar Sand strip mine in the United States – here in Utah. Here is a MAP showing the ROUTE:

We will camp in the BLM camp ground near PR Springs located near the PR Spring Tar Sand Strip Mine Test Pit.

END_OF_DOCUMENT_TOKEN_TO_BE_REPLACED

The action was done in solidarity with Tar Sands Blockade which called for a week of solidarity to Stop Tar Sands Profiteers.

Oh yeah, and you’ve heard the phrase “All pipelines Leak”?  Well, Chevron’s pipeline leaked into a wildlife area for migratory birds and recreation area on Great Salt Lake earlier this week. This is the second major leak in the Wasatch Front for Chevron in 2 years.

Join us for our spring opening camping trip to PR Springs April 12-15 to continue the resistance to tar sands mining. Click here for more details on the camp, or to see video of today’s action and the news clips  END_OF_DOCUMENT_TOKEN_TO_BE_REPLACED 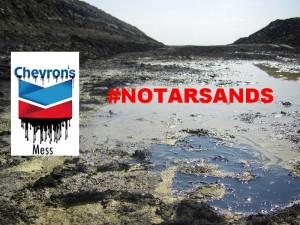 On Saturday, March 23 at noon, Utah Tar Sands Resistance, Peaceful Uprising and other allies will rally together at the Chevron refinery (at 2300 N, 1100W) as part of the cross-continental Week of Actions to Stop Tar Sands Profiteers (March 16–23) (1). Chevron is already refining toxic tar sands oil from Canada, and it plans to refine the oil from the first tar sands mine in the United States, set to begin in eastern Utah in 2013 (2). We will rise up in solidarity to show investors that tar sands is a toxic investment.

From Canada to Houston (3)—and in Utah—tar sands mines and refineries poison air and water (4). The huge tar sands mines of Alberta, Canada are expanding, endangering all the people downstream, the refinery communities, and the workers (5). People downstream are already dying of rare cancers. Utah will suffer the same consequences if we don’t stop mining and refining of tar sands from happening here.
END_OF_DOCUMENT_TOKEN_TO_BE_REPLACED